While baking can often be both fulfilling and relaxing, ensuring the delicate balance required for a successful outcome can, at times, be difficult.

Among the necessary ingredients of patience and time, butter is a crucial necessity for almost every baking recipe.

With most recipes requiring you to mix both butter and sugar together, it is important to be well-versed in the best butter softening methods to ensure a creamy and smooth result.

If you often find that you don’t have softened butter on hand when you need it you may want to pick up some powdered butter so you are always prepared.

Continue reading to learn more about how to soften butter for baking cookies and other baking needs. 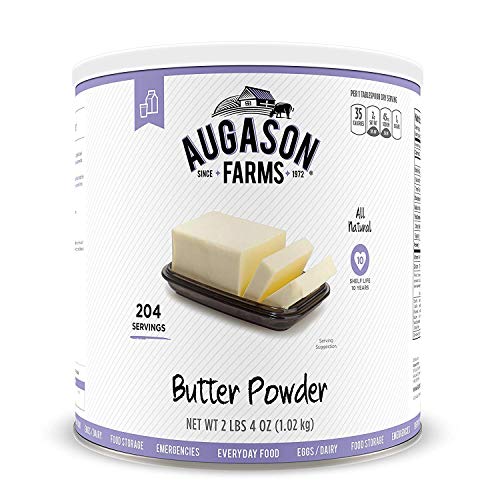 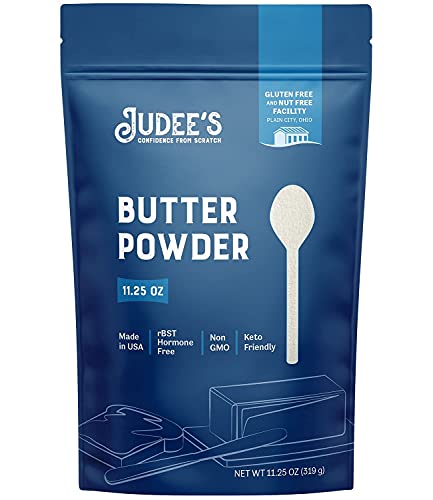 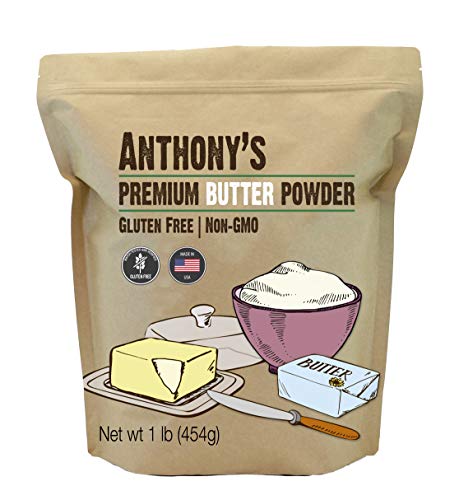 Before choosing the perfect method to soften butter, it is critical to understand why softened butter is important. Though it may appear to be a matter of preference at first, there is a scientific element involved as well.

Butter is a solidified fat when first purchased. This solid state holds air that will eventually expand during the baking process. Softening butter also produces a creamier and smoother texture since it will bond with other ingredients more seamlessly.

Ultimately, if a recipe calls for “room temperature” or “softened” butter, you should consider it to be a non-negotiable part of the recipe.

Does Butter Go Bad If Left Out?

Baking is considered to be a science by many. With it being a science, choosing the right method to soften your butter is an important step in making sure you have the best possible outcome for your recipe.

One of the most important considerations is time. While there are many methods you can use to soften butter, you’ll have to plan for your specific needs when deciding how to get your butter to the right temperature and consistency.

If you find yourself having trouble deciding which method to use, always remember that they’ll all get you to the same finish line, but the amount of effort and time needed should outweigh all other considerations.

The simplest way to soften butter for baking is probably one of the most obvious.

Prior to baking, you can leave the butter out and allow it to soften naturally until it’s at room temperature. Though this requires less work then other methods, it is also one that requires more planning and time.

Allowing butter to soften naturally will generally take a few hours. This means that if you plan to bake something early in the morning, it would be best to take your butter out of the refrigerator the night before.

Though this is considered the best way to allow your butter to soften, it may not fill the often urgent need to bake something on a whim.

Sometimes referred to as “shredding”, this is the fastest method used to soften butter. This may also be a great choice for those who don’t mind a messier workstation when prepping.

Partially unwrap the butter and shred it using a box grater  The key to this method is to make sure you use the larger holes on the grater. The shredding technique will cause the butter to look similar to what you would see when shredding a block of cheese using the same technique.

Since smaller pieces defrost and soften faster, the shredded butter will be ready to use in your recipe right away. One key thing to remember with this method is your fingers. Though butter is a solidified fat the movement against the grater will generate heat and cause it to soften quicker than you may anticipate.

It is important to make sure you don’t accidentally cut your fingers against the grooves of the grater.

Another quick method for softening butter is the “cutting” or “cubing” method. Generally cutting anything into smaller pieces will cause it to heat more quickly and butter is no exception.

If you have some additional time on your hands or need to prep another portion of your recipe prior to using your butter, this method is a good choice.

Cut your stick of butter into fourths lengthwise and then continue cutting your portions into cubes. The cubes don’t need to be a specific size, just anything smaller than their original form.

Leave your cubes out at room temperature for about an hour and they should be ready for use. If you’re using this method remember that the smaller the cubes, the faster they’ll soften.

This method is a little more complicated for some, but it’s well worth a try if you don’t happen to have a greater and have some wax paper around.

Put your stick of butter between two large pieces of wax paper. After this, use a rolling pin to press down on the butter, and roll it out like you would a pie crust.

You can continue doing this until the butter is about 1/8 of an inch to ¼ inch thick. Lift off the wax paper and you’ll have butter ready for use immediately.

While the aforementioned methods are certainly worthy of use, some people may want to take their chances using a stand mixer to soften butter.

This should only be used at a time in which waiting for almost any other method just isn’t possible. Your stand mixer can provide you with softened butter if you have the patience to allow the process to take shape naturally.

Just place your butter and any required sugar directly into your stand mixer. The key here is to start your mixing speed on low. If you use a speed that is too high, you’ll risk clumping and your butter may jump out of the bowl.

As the butter starts to soften from the heat of the mixing, you’ll be able to slowly increase the speed of the mixer. Again, this is not generally the highest recommended method, but if you find yourself in a time crunch, it should do the trick.

It should come as no surprise that using a microwave to soften butter is the quickest method available.

Thanks to the invention of technology, bakers can now press a couple of buttons and have their butter needs met within seconds. Though this is the fastest way, it isn’t really the best.

If you’re going to use the microwave as your method of choice, you can combine it with the cutting method from earlier for a successful result.

Pour 2 cups of water in a microwave-safe bowl or cup, similar to a liquid measuring cup, and place it in the microwave for 2-3 minutes. While warming your water to boiling, you can then place your cubed butter into a heat-proof bowl or plate.

Once your water has finished boiling, place the plate or bowl containing the butter into the microwave alongside your water and close the door. The steam from the water will help to soften the butter in about 10 minutes.

How to Tell When Butter is Room Temperature

In terms of looks, softened butter should appear to still be solid, but slightly lighter in color due to the breakdown of fat during the softening process. It should be cool to the touch but, when pressed with pressure, should leave an indentation.

If you are able to leave an indentation that almost sinks into the butter, it is more than likely over softened.

How Soft is too Soft?

With all of the different methods used to soften butter, there is always a chance that your softened butter may become too soft and melt. While it doesn’t seem like this may be an issue, making sure your butter doesn’t soften too much is extremely important.

When butter is softened to the correct temperature, you’ll be able to see a fluffy and creamy result from the stabilization of air during the baking process. When fully melted, the air can no longer be stabilized, and the result will no longer be ideal. This can be corrected by quickly chilling the melted butter.

Rapid chilling of melted butter involves more than simply putting it back in the refrigerator. Doing this, unfortunately, will not work fast enough or restore the necessary stabilization.

To rescue over melted butter, place it in a bowl with a few ice cubes and stir. This will allow the butter to quickly cool and bring it to the ideal softened texture. The water left from the ice cubes won’t affect your final product.

Baking is one of the most time -honored traditions in many households. Butter is a central piece of the baking experience is a required component for the optimum outcome you’re seeking. Remember that no matter which method you choose to use, the key is to get room temperature butter that will meld perfectly with your other ingredients and assist in creating an edible masterpiece.

If you focus on planning for your recipe and exceptional execution, your recipe will be one that everyone enjoys and raves about for years to come.

And if you perpetually find yourself in the situation of not having softened butter when it’s time to bake cookies or anything else, consider picking up some powdered butter so you’re always prepared.

Photo by Markus Spiske from Pexels